Last year, trend forecasters called it Tofu, but this year we are seeing all-white everything! Symbolically, white has many meanings attached to it (and should not always be associated with plain ol’ vanilla!).

White is back baby! Who knew it could be this exciting? White fashion has been around for ages, literally. In ancient Roman and Egyptian times, wearing white symbolized purity and citizenship. White unicorns in the Renaissance symbolized chastity and purity. It was the royal color of the Kings of France. White became the neoclassical color in architecture in the 18th century, and the most common color of capitols, government buildings and new churches in the Western world. Its symbolism in simplicity and modernity made it the center color for modern architecture in the 20th century.

White is good, clean, pure, perfect, honest and religious. White has moved on from Labor Day etiquettes. We want to wear white all year round and we want to be bold about it. On the runways many designers have graced us with white dresses, shoes, belts, purses, jewelry, you name it! As seen with Wickstead, East and Williams, they have each managed to make white look classically edgy.

This year, white is officially back, and my polka dot dress and white boots combo are here for proof. If you are going for that full white look, consider adding some white jewelry. I love the idea of chunky and bold accessories together to flaunt the beautiful texture and design of the craftsmanship. Fashion is art, and there is no better way to put it on display than to accessorize it in your everyday wardrobe. Whether it’s Rag and Bone shoes, an Ulla Johnson dress, or a Staud bag topped off with Simon Miller earrings, whites are the new black. 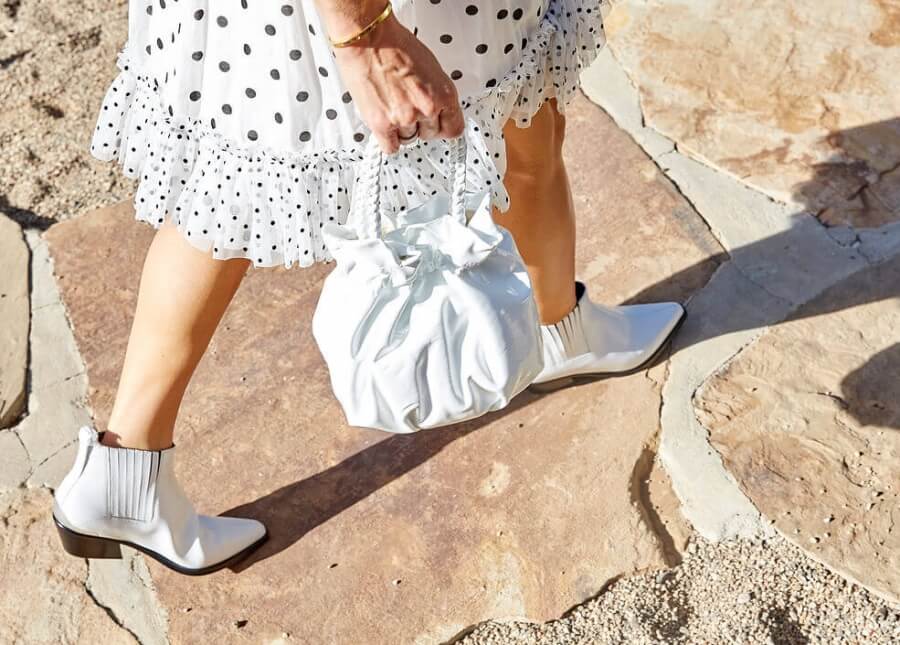 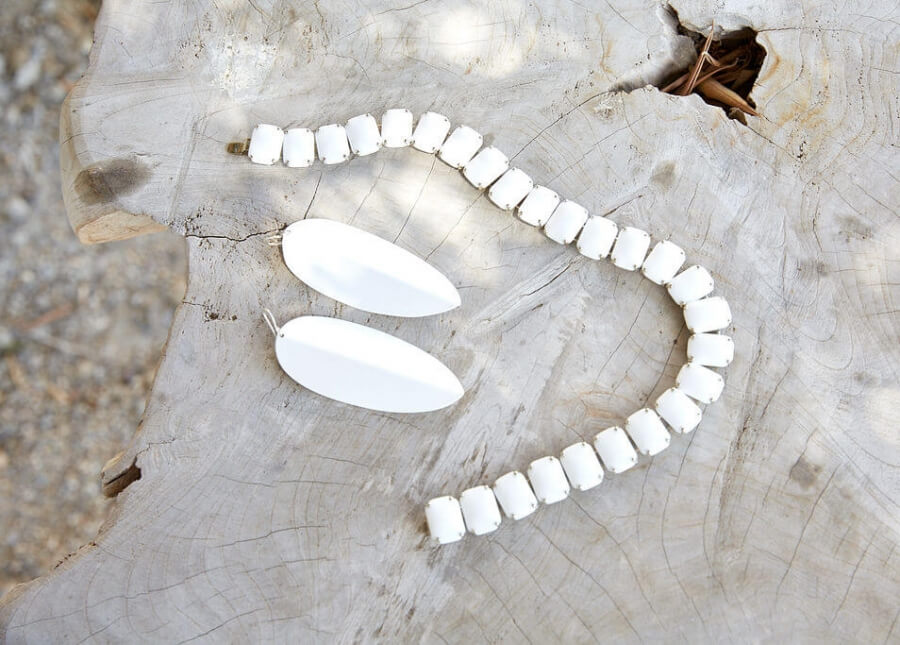 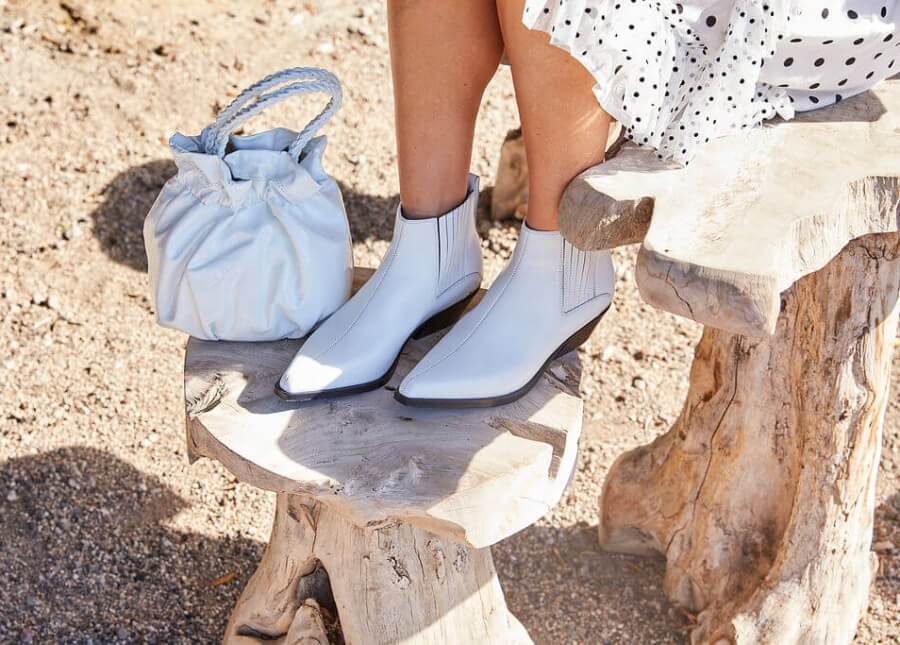 PREVIOUS Post Bold Bangles
Next Post Dare to Accessorize Your Hair
This season brooches are back and it makes me so nostalgic for my Grandmother. I pinned three different styles to this blazer and I love the lapel party that it created.
Read More >
In 2015, Helen Johannesen embarked on a mission with the goal to create the best food and wine experience in Los Angeles and opened helen’s wines. We discussed her love and passion for curating the best wines from around the world, current wine trends and even her upcoming jewelry line!
Read More >
Need some fitspiration in your life? Meet Lauren Kleban, the woman behind the boutique workout craze, LEKfit! We had the awesome opportunity to sit down with her to learn more about how she built her fitness empire from her own backyard.
Read More >

Stay In The Loop

Get on our list for all things particularly ravishing.